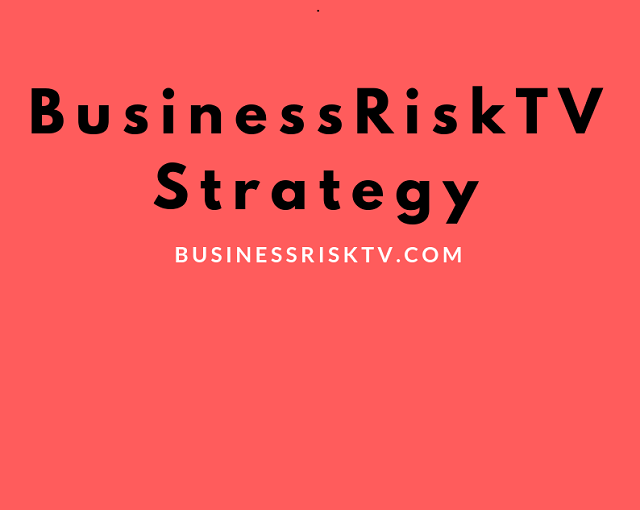 Risk and insurance news on BusinessRiskTV 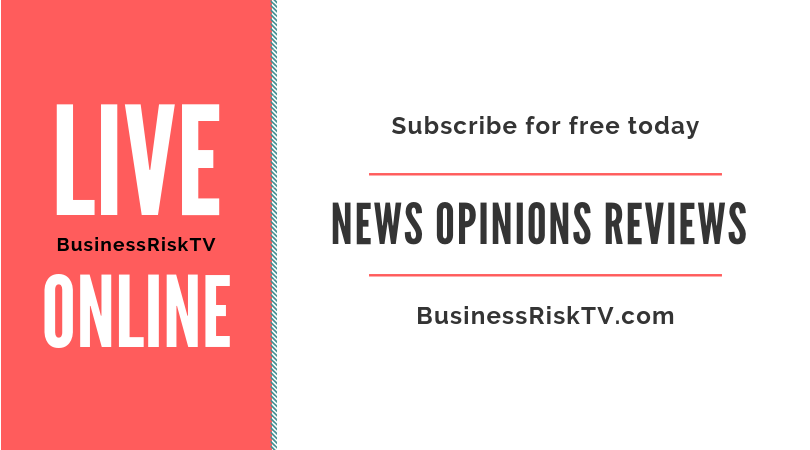 GET THE LATEST BUSINESS RISK NEWS FROM BUSINESSRISKTV

Find out how to protect and grow your business better with BusinessRiskTV.com 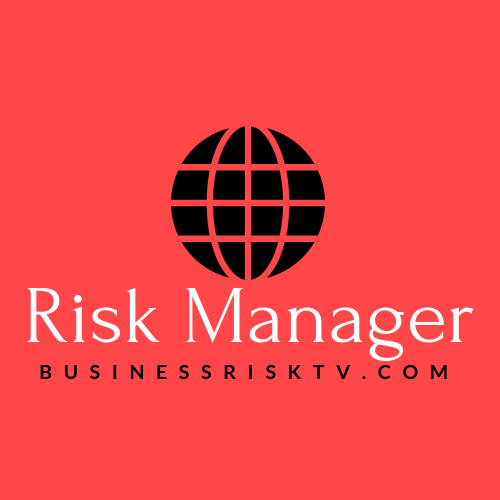 Present your products or services to buyers at the the time that they are ready to buy before your competitors do. Link into your existing sales process direct from BusinessRiskTV. Increase your revenue streams more profitably. Grow your business faster.

contact us for more information on business risk management with businessrisktv 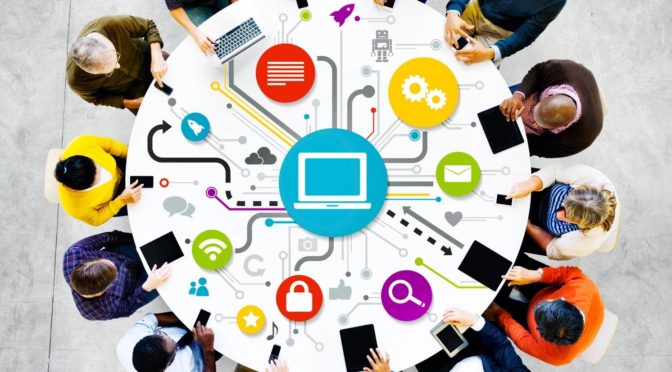 Corporate Misbehaviour Is A Misnomer 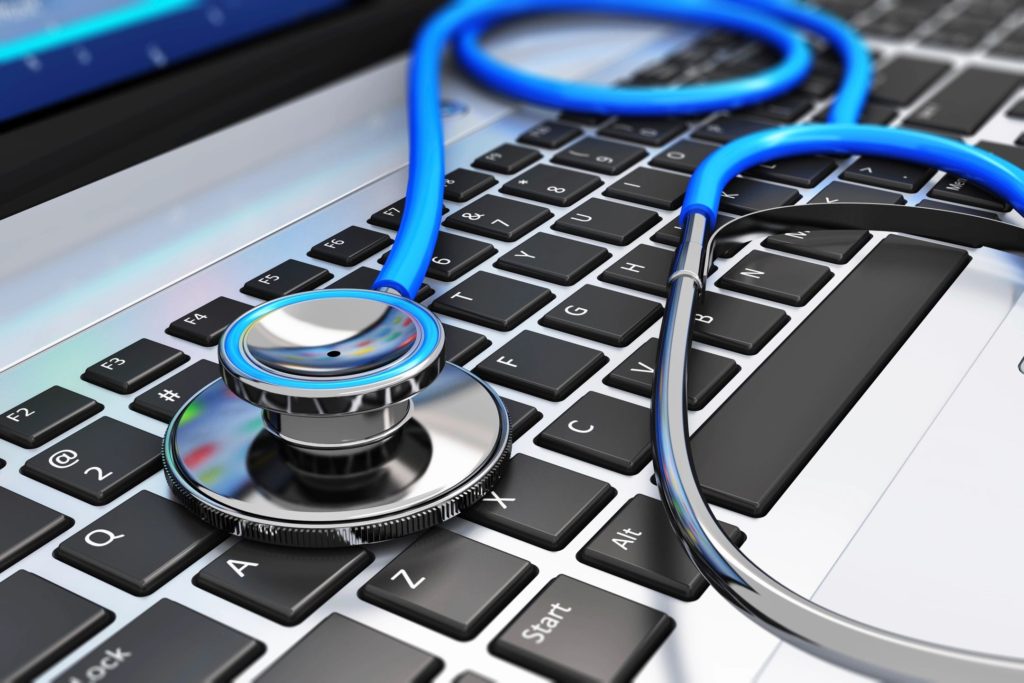 It may be a pointless waste of money undertaking a business health check if the executives are going to be unreceptive to the final risk management report, or simple pay lip-service to the outcomes.

Many CEOs know what game needs to be played with enterprise risk management ERM before they can return to their own agenda for the business.   Internal or external risk management audits can just play into the CEO’s attitude to risk management.   Such executives short-term philosophy seems to rely on the hope that the shit doesn’t hit the fan during their time as CEO and whatever happens after they move on is not a concern for some incumbent CEOs.

To anticipate which companies will survive sustainably you could look at how executives are rewarded.   It is the single biggest driver of corporate culture and long-term success, or not as the case maybe.

Corporate scandals aren’t a surprise to most executives, never mind the CEO.   They take the level of risk they think is required to achieve their business objectives.   They roll the dice and sometimes it pays off and sometimes it doesn’t.

Such egotistical responses stem from either self preservation, or lack of care for their part in the near global systemic financial collapse of the banking and financial sector and the very near global anarchy which would have ensued.   Politicians, who were part of the problem, became part of the solution – make money as cheap as possible via low interest rates and massive almost unremitting quantitative easing QE.

Mothers forget how bad childbirth was

More than a decade after the start of the financial crisis there is still mass unemployment in the developed world and the developing world lost a decade of opportunity to crawl out of poverty.   However, the key decision-makers in the business world have either forgiven themselves or reinvented themselves in position of power.   In addition, a new raft of politicians are in place, or about to find positions of power, to facilitate the next financial crisis.

At its least useful, enterprise risk management ERM is a tool to spread the blame should the shit hit the fan, so one would have thought that ERM could be more popular than it is.   At its most useful it helps business leaders make business decisions that are more likely to be good ones for the long-term sustainability of the business for the benefit of all stakeholders in the business – including the CEO. 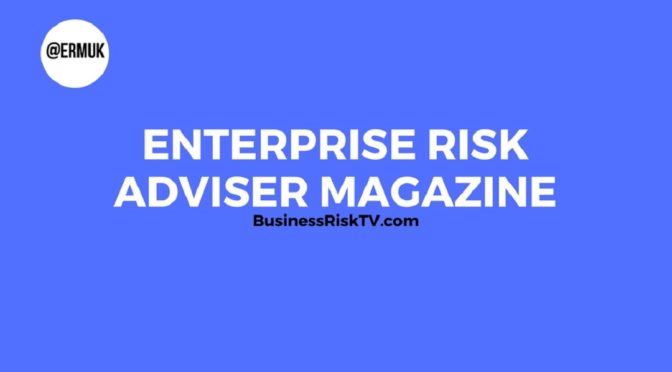 Access help online to understand risk management better and find a practical way to apply it to your business or enterprise.

CONTACT US FOR MORE INFORMATION ON RISK MANAGEMENT WITH BUSINESSRISKTV

BusinessRiskTV A to Z Practical Guide To Risk Management