Exploring the future of automotive industry on BusinessRiskTV.com 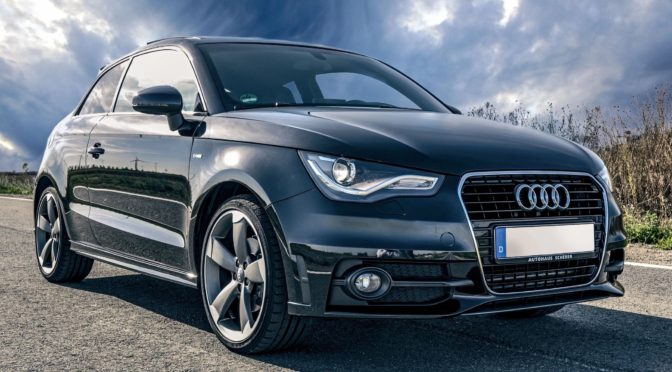 Tesla has now demonstrated several quarters of profitable business growth. The future is electric and Tesla offers more future value than any other manufacturer who makes electric cars.

Amazon is one of the most successful businesses at developing innovative business growth strategy. Last year Amazon invested half a billion dollars in self driving car startup Aurora Innovation Inc. This year it looks like Amazon is continuing its investment in the car sector.

Amazon has bought robotics and autonomous vehicle company Zoox. Are they just beefing up their knowledge and business intelligence for robotic self delivery or would you buy an Amazon self driving autonomous car from a showroom instead of a Tesla. Amazons purchase of Zoox is in the region of 3 billion dollars.

The merger will create the fourth largest automotive manufacturer in the world. The merger is needed strategically due to the significant investment required by both firms to keep up with the competition. Both firms need to invest heavily in electric cars and driverless technology to be ready now never mind the future sustainability.

Toyota and Suzuki announce they are working together on self driving car technology.

Toyota will take a 4.9 percent share of Suzuki Motor Corp and Suzuki will invest in Toyota

The automotive manufacturers are collaborating on autonomous driving and parking systems.

The 4th industrial revolution is about to turn the automotive industry upside down  rip up traditional business models and will come out the other side better and stronger but very different.

Many new features in cars and other vehicles that took a decade to normalise across the industry will need to be incorporated in a few short years. The automotive industry as always evolved but a revolution is under way.

The pace of change within components that do or could go into vehicles is fast but the pace in which the automotive industry is changing is breath-taking, and its accelerating!

The world’s auto industry will have more customers demands to meet, but what are they going to deliver and when? Automated vehicles powered by renewable energy is nothing new. How quickly can society keep up with what is possible on the roads? Will automotive industry take to the skies!   Will we get into autonomous vehicles AV and literally fly to work whilst playing computer games! Will the automobile get swallowed up whole by Google Apple and Sony?

Tesla is leading the way not in cars but in batteries. Tesla batteries are being used to store power from the National Grid in the UK and then being fed back into the UK national electricity network when needed.

Dyson cars will lock horns with Tesla cars but both will invest more in batteries than car design.

General Motors and Honda have announced a partnership to develop and build an autonomous multi use vehicle together.

Ford wants to set up a bank in Germany in late 2018 and has applied for a banking licence as part of Ford’s strategy to mitigate any risk from Britain leaving the European Union after the Brexit vote in June 2016.

Ford Credit Europe will remain headquartered in Britain and the new bank plans will not result in job losses or significant changes to where employees are based.

BusinessRiskTV Where is The Automotive Industry Going