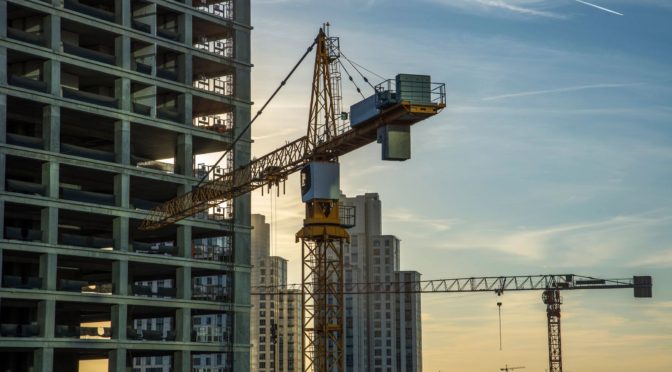 The UKs prime reason for underperformance is Brexit uncertianty. Will the UK leave the European Union EU? If so when will it leave and how? Will it leave with a deal with the EU or without. Whether Brexit is good or bad for UK is not causing UK economy underperformance. It is the uncertainty surrounding the Brexit issue which is causing the UK to underperform.

Although the UK has slipped of record high employment levels the UK still has near record low unemployment levels not seen since 1970s. In other words the UK has been exceptionally good at producing jobs. Indeed there are still around 800000 job vacancies in the UK.

This year much investment has been put on hold until clarity on the UKs role within Europe becomes clearer. If the upcoming General Election on 12th December 2019 can unblock the uncertainty then there will be an unblocking of investment by private sector.

In addition all political parties in the UK have promised massive public spending investment in the UK economy. So the UK can expect a massive boost to its economy in 2020 and beyond. The UK is set to put its economy underperformance behind it even though the global economy is still likely to run relatively cold.

The fundamentals of the British economy are already very strong. House prices on average have stayed in positive territory. Unemployment levels are near record lows. Inflation is very much under control. Fuel prices should remain low due to poor global economy performance in 2020. If the investment taps are opened full bung then the UK economy in 2020 is set to expand faster than 2019 and much faster than its economic peers in Europe.

Internationally it is likely that global trade wars will continue until after the USA Presidential Election. This will dampen global economic growth in 2020.

Many of these same economic forecasters projected a UK economic recession in 2019. They were wrong about that and they will hopefully be wrong about the UKs economic performance in 2020 and beyond.